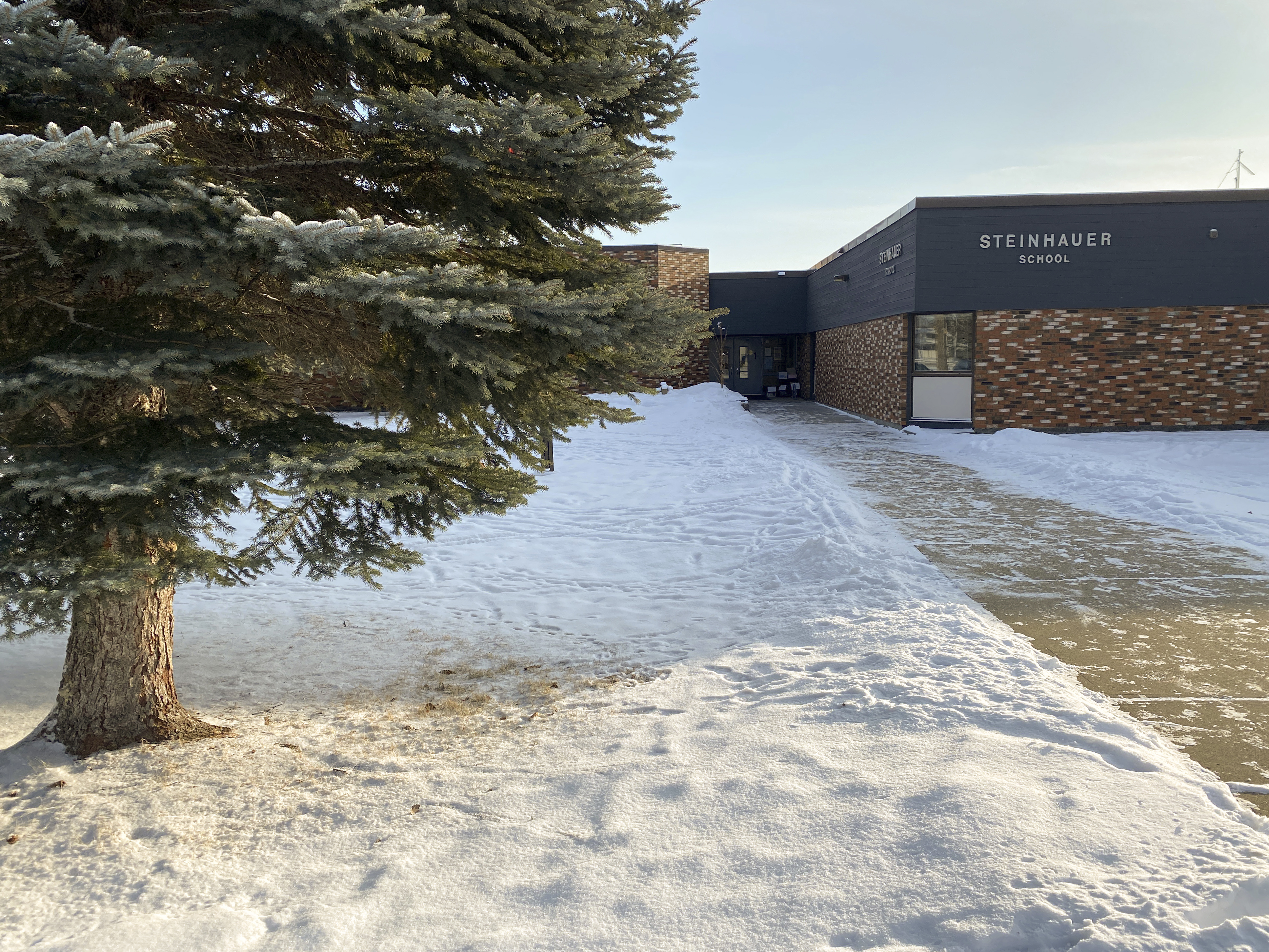 He was born in Rama, Ontario, in October 1820 and graduated from Upper Canada Academy. In 1855, he headed west to Lac La Biche, Alberta, as a Methodist missionary. In 1860, he moved south to establish a mission at Whitefish Lake, where he remained until his death. Henry Bird spent much of his time translating the bible and hymns into Cree and farming in the Whitefish Lake area.

Mr. Steinhauer and his wife, Jessie Joyful, had 10 children. His great-grandson, Ralph G. Steinhauer, served as Lt. Governor for the province of Alberta from 1974-79, and on December 9, 1977, he officially opened Steinhauer Community School.